Raipur, the capital of Chhattisgarh is known for its wonderful social and cultural diversity. Being the capital city it represents the modern facet of Chhattisgarh. An emerging city, it is fast becoming a major hub for industries and enterprises. The state government is looking to improve the urban infrastructural scenario and taking many initiatives in this direction. A number of development works have been taken place in recent times city contributing in the growth of the city. 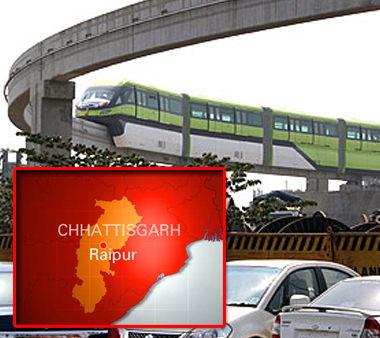 The lifestyle of Raipur city is an eclectic combination of rich heritage and futuristic westernized style. The city boasts of an interesting blend of diverse cultures and lifestyles. Tourists will never have a dull moment in this city. Raipur is home to native residents as well as migrants from other parts of the country. It is truly an example of an emerging cosmopolitan city. People from diverse ethnicities live in harmony together and contribute to the economy of the city and the state . People in Raipur are in sync with global trends and developments. In times of festive occasions, they come together to celebrate and uphold their hallowed traditions. 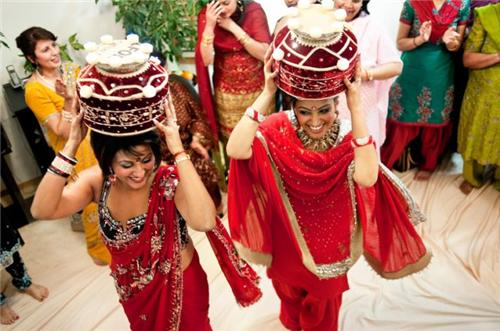 Raipur is known for its rich history and cultural heritage. However, the region has been witness to the influence of western lifestyle since independence. Nonetheless, the local culture remains dominant in households, especially in the way women dress up. Women are at their ethnic best during festive occasions. With progress in modern education and technology, Raipur is warming up to international style trends and youngsters opt for western outfits.


Influence of Western Culture in Raipur

Globalisation introduced the second phase of infusion of western culture in India after British rule. Raipur was no exception to this. This is apparent in the changing ways of dressing, food and other lifestyle habits of people in Raipur, especially the youth. Raipur's youth are keen followers of western fashion. The proliferation of shopping malls selling western clothes affirm the tastes and preferences of local youngsters. 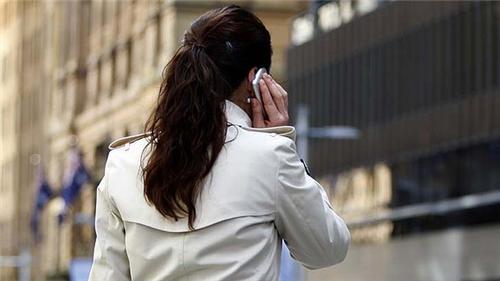 With the opening up of a number of beauty salons and spas across the city that offer modern treatments and therapies, Raipur's residents have become more and more conscious about latest international trends in fashion. Raipur is an emerging city so its night life experience is entirely different from that of any metro city. Movies have become an important part of entertainment for urban people. One can enjoy watching movies in cinema halls. One can also enjoy a dinner with family and friends in restaurants in Raipur many of which remain open till late night. Sometimes cultural shows reflecting the local heritage of Raipur and Chhattisgarh state are held for tourists at night. 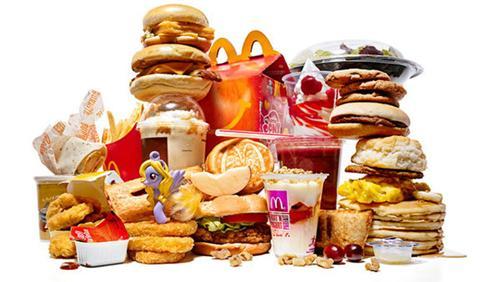 Though Raipur has its own traditional food items and preparations, fast food joints selling pizza, burgers and foot-longs have become popular hangouts in the city. The fast food joints cater to the demands of residents and visitors with diverse tastes and preferences. They are favored places for hangouts for the youth. Local delicacies like jalebis and petha, however, hold a special place for Raipur's foodies.

The fast and hectic life of a city calls for fitness and spa centers where citizens can relax and exercise to rejuvenate themselves. Raipur is witness to a growing number of gyms, fitness centers and spas in the city to serve its people as well as tourists. Fitness centers like Abs Fitness & Wellness Club, Golds Gym and Talwalkars Gym offer training in various kinds of exercises and activities under a skilled instructor. Besides, sports events are also conducted in the local sports grounds in Raipur. The city has its own international cricket stadium. So when it comes to fitness and sports, Raipur city is not behind.