Raipur is located near the centre of the vast and fertile Chhattisgarhi plain. It is known as the "rice bowl of India; a large number of rice varieties are grown here. Situated between 22°33'N and 21°14'N latitude and 82°6’E to 81°38’E longitude, it is surrounded by Bilaspur in the north, Durg in the west , Bastar in the south and Raigarh in the east. 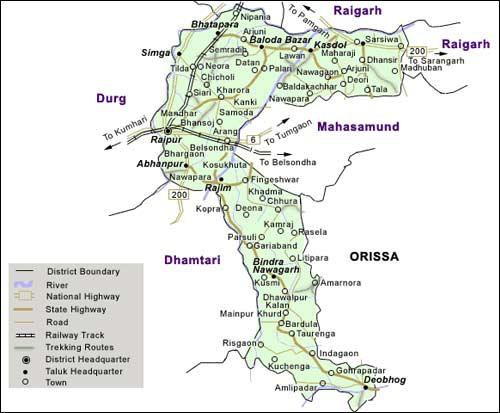 Raipur can be roughly divided into two major physical divisions, viz. the Chhattisgarh plain and the Hilly Areas. It occupies the south eastern part of the upper Mahanadi valley and hills in the south and east. Raipur is a part of the rich and diverse topography of Chhattisgarh. It includes landforms of mountain ranges, plateau region and plain areas.

Raipur experiences tropical wet and dry climate. From March to June, it is hot. Sometimes the temperature rises above 48 °C (118 °F). Hot and dry winds blow during the summer months. In the remaining part of the year, the temperatures stay moderate. Raipur gets about 1,300 mm. (51 inch) of rain, mostly during the monsoon season from July to early October. The state of Chhattisgarh gets its rainfall from the South West monsoon winds.Winters are cool and pleasant though the minimum can fall to 5 °C. The winters last from November to January. The city of Raipur is encircled by land on all sides. The geographical causes like distance from the sea and altitude of the state have influenced the region’s climate. Thus, the climatic condition during summer is hot and gusts of dry wind blows over the state. During winter the temperature drops to some degree. 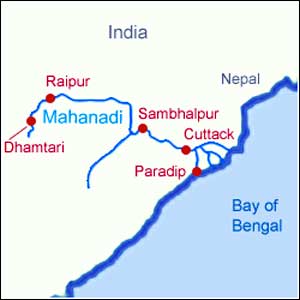 The main river of Raipur is Mahanadi. It flows to the east of the city. Sendur, Pairy, Sondur, Joan, Kharun and Shivnath are its tributaries. Raipur owes its fertile lands to these rivers. The southern side of the city has rich and dense forests. In the north, the land rises and merges with the Chotanagpur Plateau, which extends to Jharkhand state in the north-east. The Maikal Range rises on the north-west of Raipur. On its south lies the Deccan Plateau.
The main rivers of Chhattisgarh are Mahanadi, Indravati and Godavari, which drain most of the state along with their tributaries. The rivers move through uneven topography giving rise to gorgeous waterfalls that have become famous places of attraction. Other rivers serving the state are Rihand, Sukha, Arpa, Hasdo, Shivnath, Udanti, Mand, Jonk, Eb, Pary, and Kelo.

The soil and vegetation of the Chhattisgarh region is as rich as diverse. The vegetation includes a large number of horticultural plants, trees, crops like paddy, maize and pulses besides many others. Some of the main trees grown here are Bija, Harra, Saja, Tendu, and haura as well as teak and mahua. 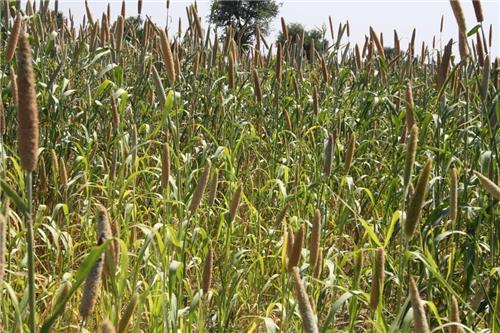 Agriculture is the primary occupation of the people here. Nearly 80% of Chhattisgarh’s population is engaged in cultivation. The main crop grown is paddy especially in the central plains of the state and therefore, widely known as rice bowl of central India. Other crops grown here are oilseeds, coarse grains, wheat, groundnut, maize and pulses. The soil of the state is fit for the cultivation of horticultural plants like mango, guava and banana and a various types of vegetables. The vegetation of Chhattisgarh comprises vast stretches of forests. Trees mostly found in the state are teak, sal, bamboo. The soil of Chhattisgarh is rich and is identified by its red color. The soil in the riverine plains is quite fertile. The two main rivers flowing through Chhattisgarh are Mahanadi and Indravati. There are several lakes in the state.

Raipur at a glance

Explore more about Geography of Raipur